A virtual tour in Venetian Heraklion

Through the project Heraklion, every step… a journey in history, Electronic Tour in the old town of Heraklion, our company created in 2013-2014 a three-dimensional representation of the entire 16th century Venetian ruled city of Candia (todays Heraklion). The city shortly after was occupated by the Ottomans.

The new version of the application gives "life" to the city of Heraklion by adding animated 3D characters that simulate the inhabitants and their occupations. The characters take the form of merchants, priests, soldiers and many more that the user can meet while browsing and actively contribute to the rendering of the "atmosphere" of the time.

New application features
- Better representation of the 3D models' of buildings.
- Items such as carts, barrels and other items that decorate the streets were added.
- Animated characters
- New sky and lighting
- Boats and ships in port

The project "A virtual tour in Venetian Heraklion" is a new initiative of the Municipality of Heraklion. 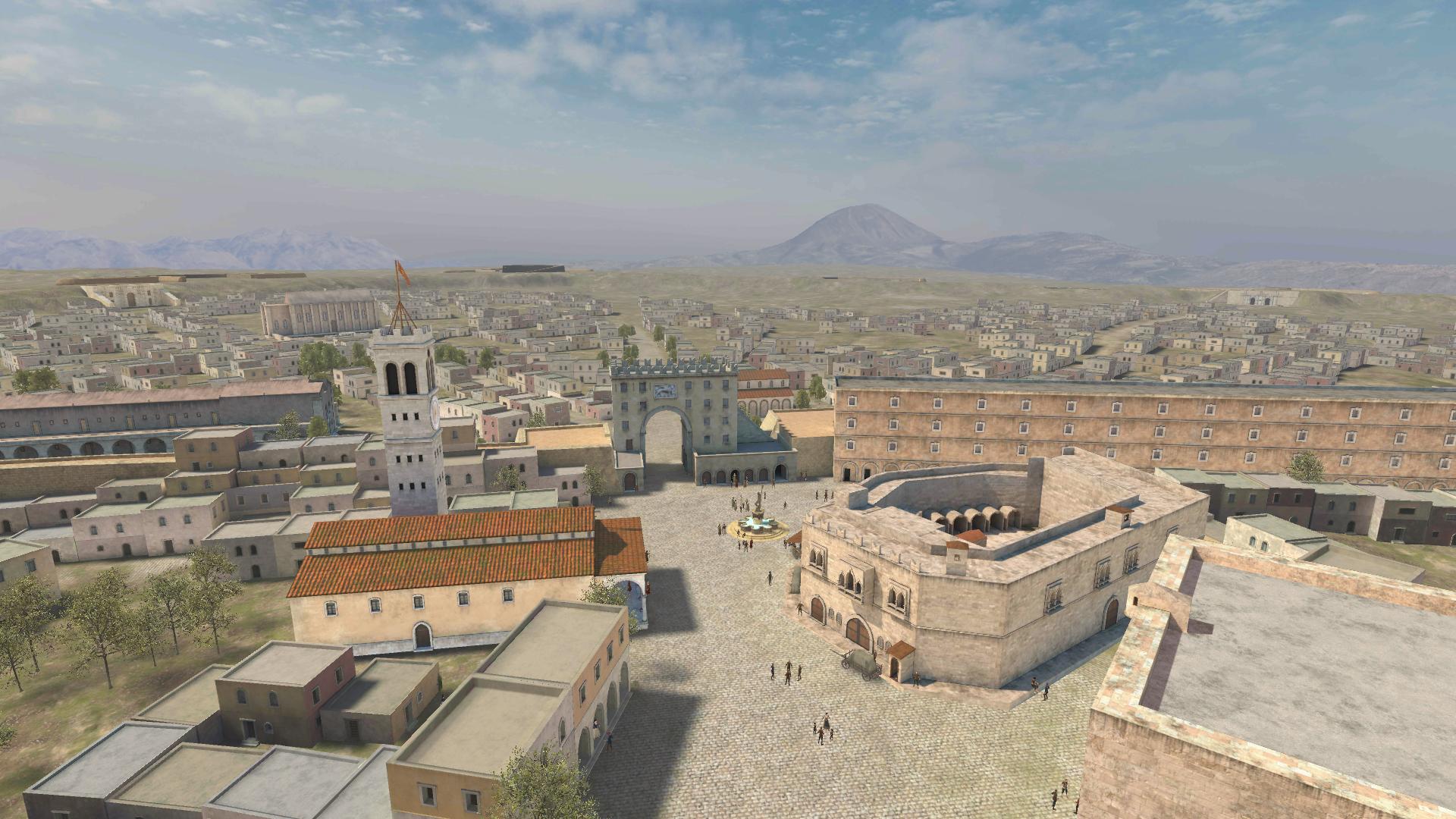 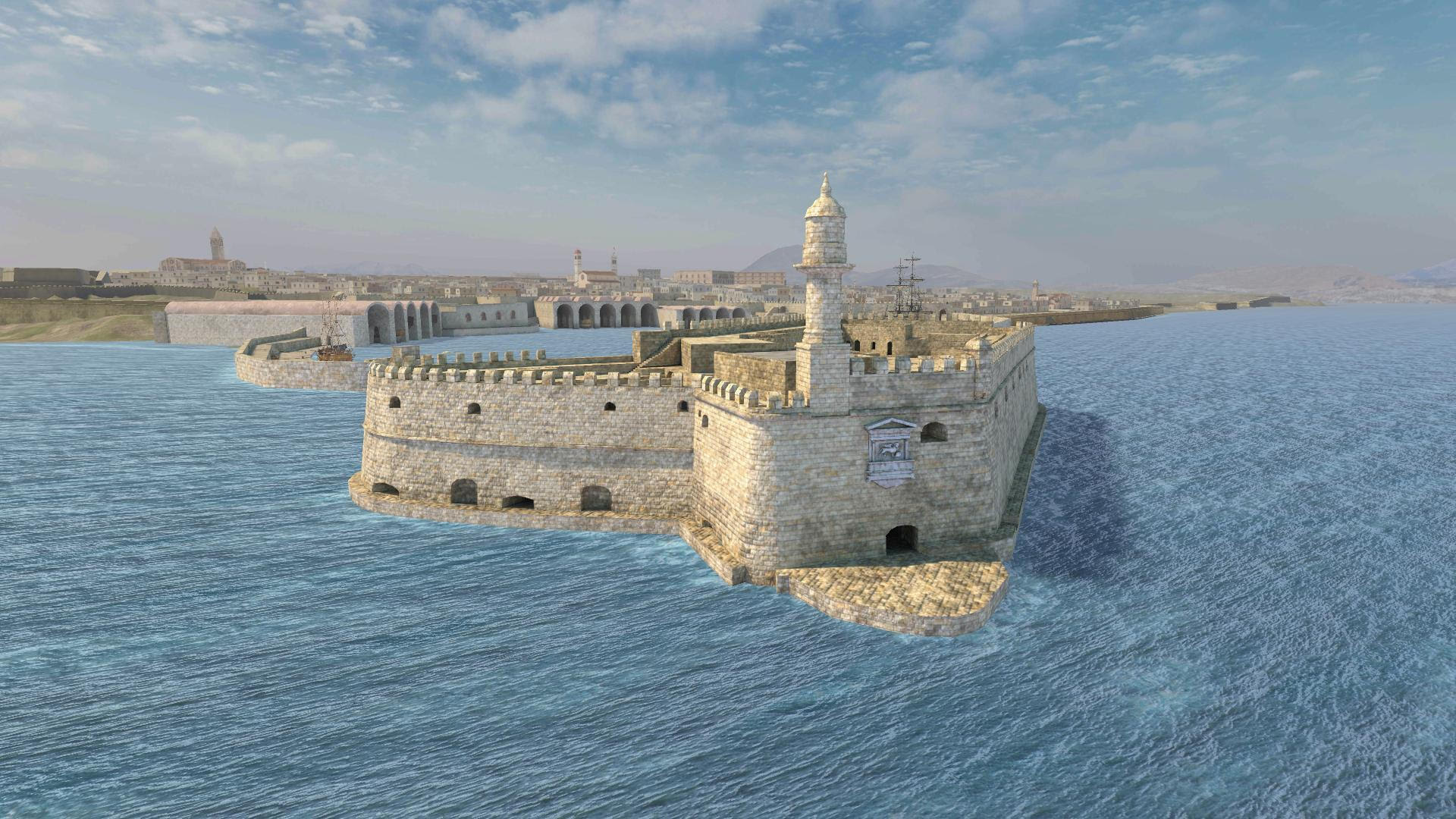